What is a Modernist house?

Modernist design is characterized by features such as combining traditionally separate common areas (like the living room and the dining room, for example), open interior floor plans with vaulted ceilings, large and numerous windows, flat or low pitch roofs, long exposed beams, extensive use of glass to bring in natural light, and unusual geometric forms. Early Modernist architects wanted to change the way people lived by making houses and objects more affordable through better materials, streamlined building, and family connectivity. Gone were formal living and dining rooms – instead, there was a large, single family space — where kitchen, dining, and living rooms flow into each other – and smaller private bedrooms. 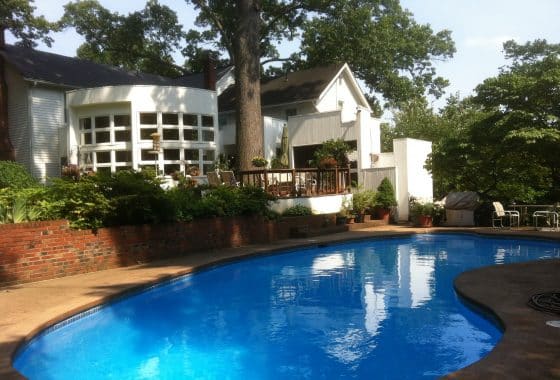 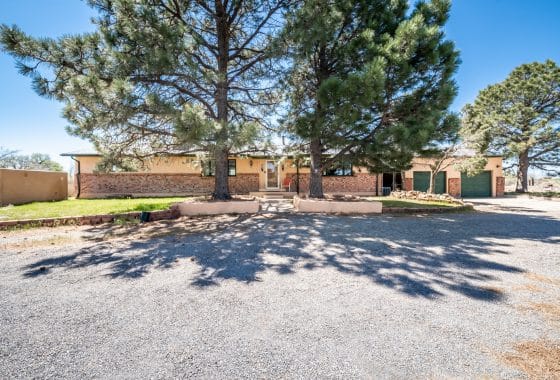 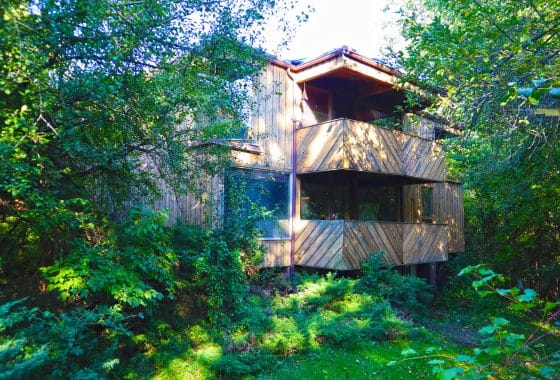 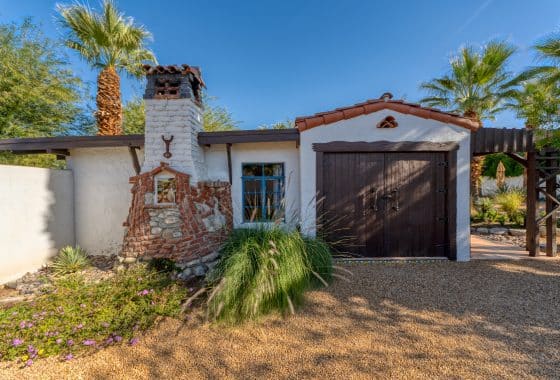 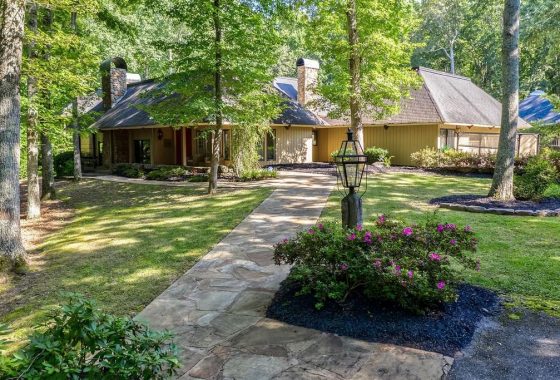 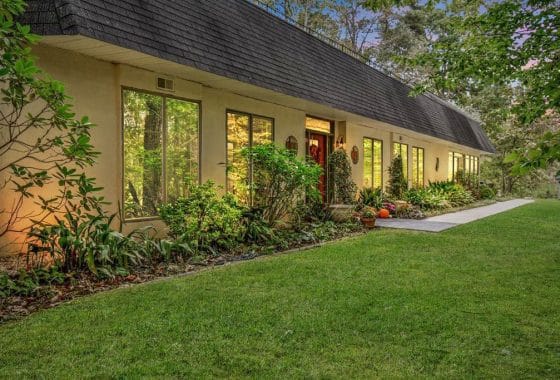 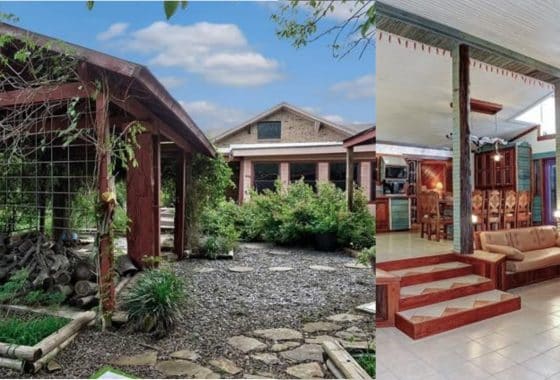 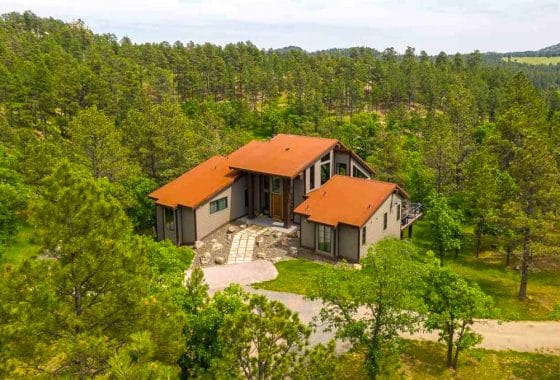 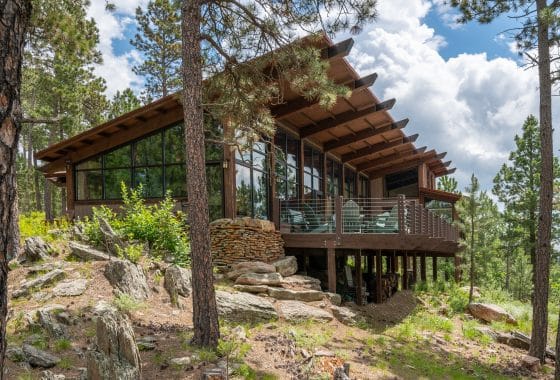 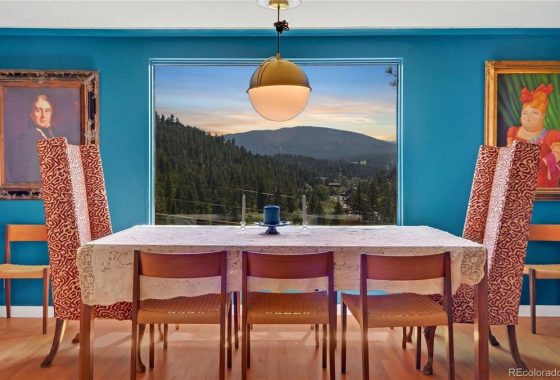 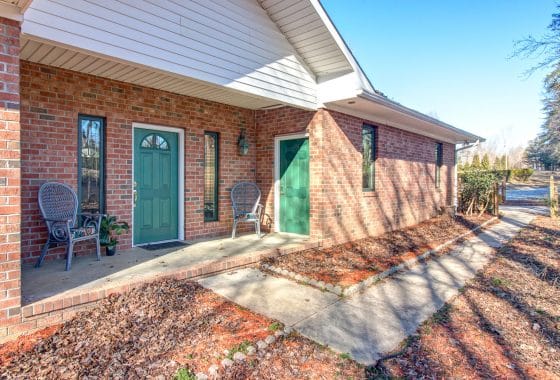 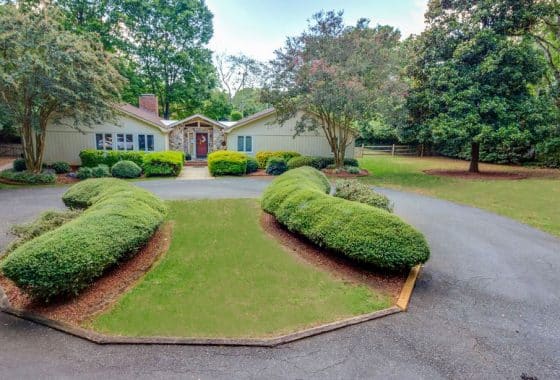 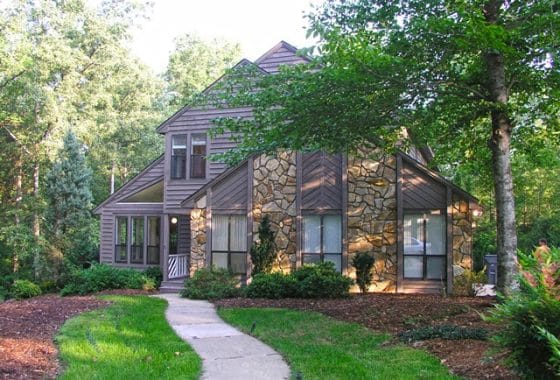 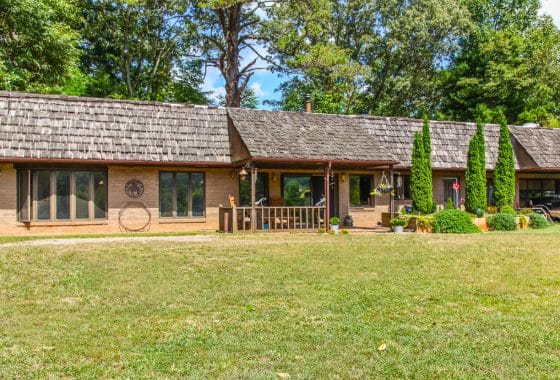 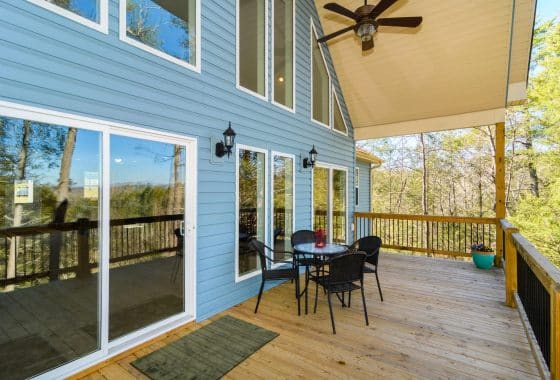 Exotica – Escape from the Norm 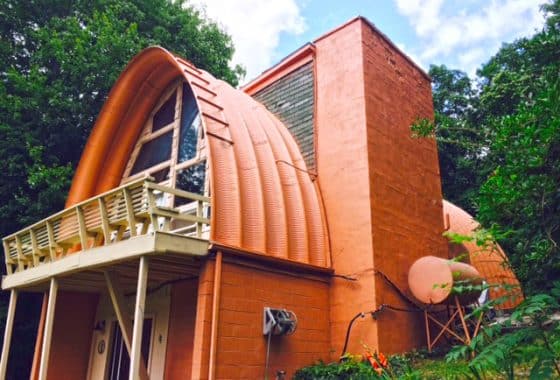 See All Our Unique Homes for Sale

You can watch all the videos or select those that interest you. See the Graphic to the Right.

List My Property
Build a Custom Campaign for Me

Now you can list your unique properties for $40.00 per month!

Or, we can build a custom marketing program for you!